The 92nd Monsal hill climb, supported by St Hugh’s Hospital, has been hailed as another remarkable success, with 181 riders battling against the clock up the 675-yard climb to Monsal Head on October 2.

The youngest rider was just seven years old and the oldest was 77, with another 34 under–16s, 57 veteran riders, and 22 female riders taking to the start line in bright but breezy conditions. 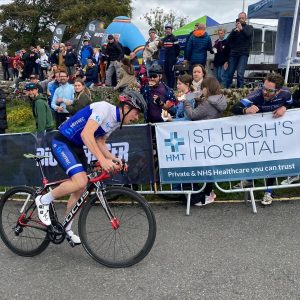 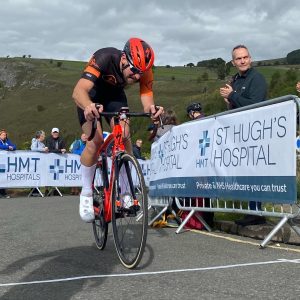 PrevPreviousSwapping tractors for a triobike!
NextProtect yourself and others this winterNext