‘I avoided looking in the mirror – now I love my body

When Cath used to go to the gym, she’d wear her bra in the shower because she was so embarrassed at the large size of her breasts. Now, three months after reduction surgery, she finally loves her body.

“I have gone from a person who hated her breasts and avoided looking in the mirror to someone who now loves the way they look – and I am not afraid to check out my reflection.

“At the gym I used to put my bra on in the shower due to embarrassment with how I looked. I suffered from continual backache, bra straps would dig into my shoulders, and I had painful soreness under my breasts. I spent every day applying cream and talc and using tissues inside my bra to try to ease the pain.

“I had some very dark moments. When they were very sore, I would wish I had the courage to drink a bottle of whisky, place my breasts on a chopping board and cut them off. Needless to say, I didn’t.”

Cath was a 34JJ, and knew she had to do something about the impact the issue was having on her physical and mental health.

“I had times of depression when they were really sore and times when I couldn’t find anything nice to wear because of my shape,” she said. “Being a 34JJ made it look like I had a rubber ring under my clothes. After a surprise windfall, I decided enough was enough and to go ahead with a reduction.

“I initially felt a little uncertain about having such a big operation but finally made an appointment at St Hugh’s. My nervousness was eased after talking to a lovely nurse and then I saw Mr Riaz a month later. I had to get over the embarrassment of undressing so my breasts were on show, but I was reassured by Mr Riaz’s confidence that he could greatly improve the way I looked.

“Another hurdle was to go for a mammogram, something I had avoided in the past because of my breast size but I knew it would be worth it in the end. The technician could see I was nervous so I explained what I had planned. She told me that of the hundreds of ladies she sees, the ones that have had a reduction never regret it.

“My next appointment with Mr Riaz was to make arrangements for the operation. Having to undress and have photographs taken was a small price to pay for what was to come, and a date was confirmed for the surgery. When the lady on reception found out what I was having done she was jealous as she also wanted it done. The things she related to me sounded just like me talking, so I left feeling I wasn’t the freak I thought I was.”

Cath told hardly anyone about the operation, because she didn’t want other people’s opinions crowding her own judgement. 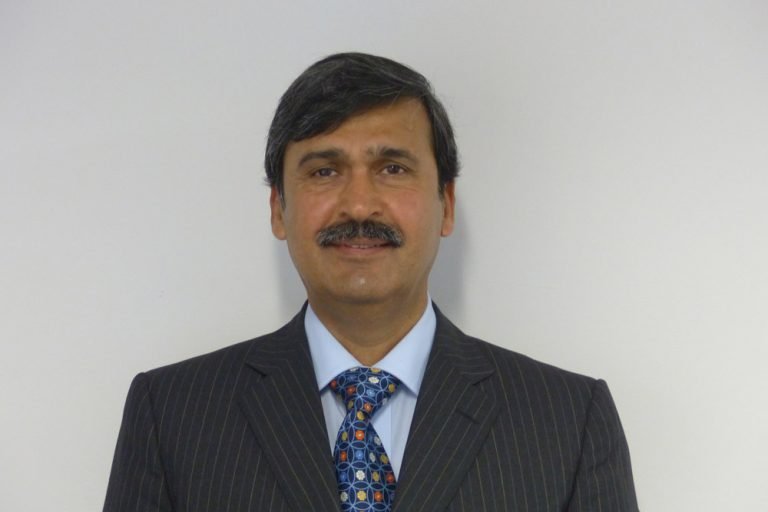 “Mr Riaz told me that the operation wasn’t cosmetic surgery and that it would change my life – and boy was he right!” she said.

“After the operation I was able to get back to the gym two weeks later. People asked what diet I’d been on as they’d noticed how different I looked. They were surprised when I told them what I’d had done, but all thought I looked great and very happy.

“I am so pleased I had the operation. I wake up every morning and feel really happy and never regret a thing. Yes, there was some pain and discomfort after the operation and it’s taken time for to adjust to my clothes fitting better. Bras and swimwear no longer cost a fortune or have to contain loads of ‘scaffolding’… that’s brilliant.

“Mr Riaz said he would change my life and he has. The mammogram technician said I wouldn’t regret it and I haven’t. My husband was worried but now admits he can see a vast change in me – I’m a much happier person. The one regret I have is that I wasn’t able to do it earlier in my life.

“I can now bear to look at myself in the mirror and don’t have to get dressed in the shower cubicle. Thank you doesn’t seem enough to Mr Riaz –he really has changed my life.”

*Cath is not the patient’s real name; permission has been granted share this story.