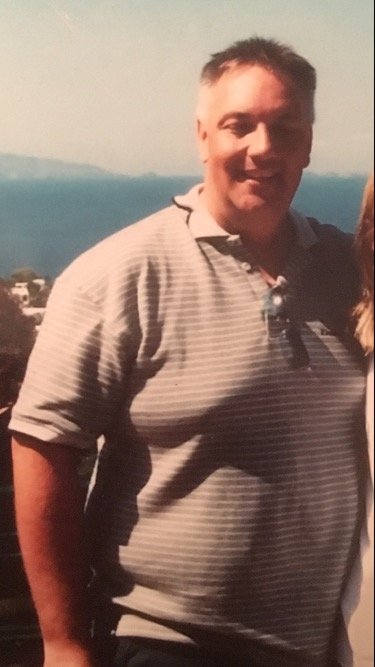 Deciding to have a tummy tuck can be a big decision, but for 51-year-old Jim Jakes, it was a logical step to take in living his best life.

Having lost several stone in weight more than a decade ago and being left with excess skin, it wasn’t until a friend had the procedure – known formally as an abdominoplasty – that he considered it himself.

But first, we need to travel back in time…

“I came home from a holiday and looked at some photographs and couldn’t believe what I was seeing. I said to my wife, Heather, ‘I need to lose weight’, so I did. Something just clicked in my mind.

“I didn’t go on a diet or do anything particularly special; I just ate less. I still ate exactly what I liked, I still had burgers or fish and chips, and still went to the pub, but just had smaller portions, and the weight started dropping off. I’m lucky that I found it easy because I know others don’t. I didn’t feel hungry, either. I think I was determined to do something about it, and that really did help and push me on.”

Jim used an app to track his calorie intake and exercise, and said it was a simple case of mathematics: “It’s about what you put in your body and take out, and then balancing it. That worked for me.

“When I was in my 20s, I ate what I wanted. I went into my 30s with the same attitude, but started putting on weight at about 34, and it was when I was about 40 that the click in my mind happened.”

At his heaviest, Jim weighed 19 stone. He gradually dropped to 12 stone, but despite being at the recommended BMI for his statistics, he felt he looked too slim, so is now at a comfortable 13 stone.

“Losing it was easy,” he said. “Maintaining it hasn’t been so easy, mostly because you think, ‘I’ve lost it now and I can go back to eating like I did before’. That’s not the case, obviously.”

Before I lost the weight, I’d do a fair bit of walking. But running is part of my routine,” he said. “Like I say, you just need for something to click in your mind for it to happen. I never struggle with motivation.”

So, Jim lost the weight by about the age of 43, and has maintained it, too.

“But what you don’t realise is that sometimes you can be left with excess skin – which I was,” he continued. “It wasn’t like the people you see on these extreme dieting TV shows, where they live with an apron of skin down to their knees.

“The best way I can describe it is it was like having a blow-up rubber ring around my waist and back underneath my running shirt – and they’re not the most flattering of clothes, are they?

“If I spread my hand wide, I could grab it and there was still plenty to spare. No matter how much exercise I did, it was never going away. It’s not like it was always on my mind, but I was aware of it.

It wasn’t until a friend who’d lost weight underwent a tummy tuck about four years ago that Jim considered having the procedure himself.

“My friend achieved a brilliant result and it got me thinking,” he said. “She kept saying to me I should have it done and eventually I looked into it.

“What got me was that I couldn’t find anything to compare my situation with – a man in his 50s looking at a tummy tuck. All the examples of blokes having surgery were extreme cases, or the information was aimed at women.

“I’m not sure why that is – perhaps it’s something men just don’t talk about – or think about having, even – so that’s why I am very happy talking about my experience.

“I did some research and looked at hospitals closer to home in York, but I discovered the consultant Alastair Platt, and we took it from there, choosing to travel to Grimsby and St Hugh’s for the operation because of its reputation.

“I wanted to get moving straight away, and very soon I was booked in for surgery.”

Jim, with the full support of Heather and their daughter Becca, travelled to Grimsby on January 5 this year.

“I wasn’t nervous or anxious – it was very much a case of falling asleep and waking up again! I’m not the squeamish type; I can watch surgery on the TV and things like that, so I wasn’t worried about anything, really. 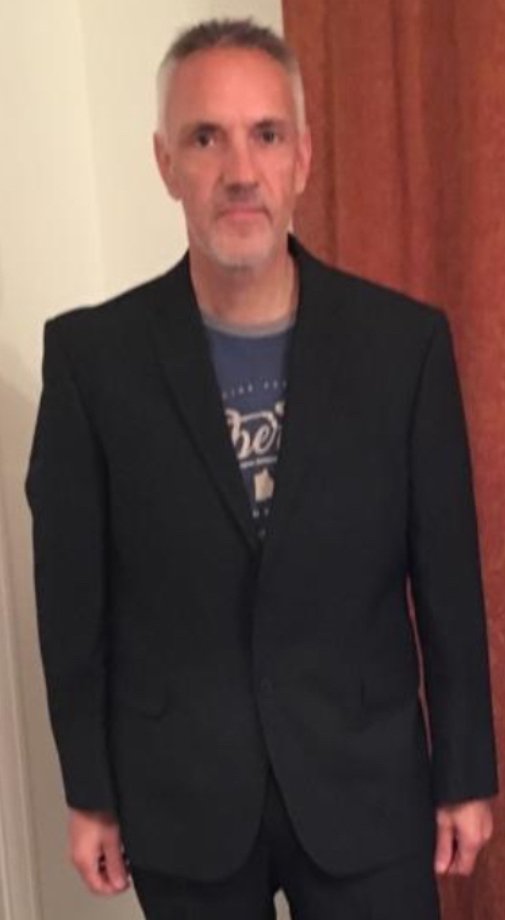 “I was told to expect to be in pain, but I felt nothing – no pain. I took asprin but that’s it. I was prepared for weeks of agony… maybe I’m a one-off!”

Jim stayed in St Hugh’s for two nights and was up and about and walking within hours of the procedure taking place.

“I remember being checked on by members of staff and telling them I wasn’t in pain. It was strange, really! I didn’t need any help afterwards, either. My recovery has been so straightforward.”

A one-off perhaps, but Jim was impressed, not just with Mr Platt and the surgery itself, but also the care he had while at St Hugh’s.

“You’re waited on hand and foot,” he said. “I couldn’t have asked for anything more.”

Once home, Jim took it steady but was soon back walking regularly, doing 2k on a running machine in his conservatory.

An abdominoplasty, like other types of cosmetic surgery, can take about a year to ‘settle’ and achieve the final result. Jim had about 4lb of tissue removed.

“I’m three months down the line,” he said, “and I’m delighted. At about four weeks after the operation, I was still bloated. Now I put on my running shirt and it’s brilliant because I don’t feel like I’m carrying anything with me.

“The scar isn’t what I expected, either – it’s there but it’s hardly noticeable. When I went to have my stitches out two weeks after the procedure, everything had healed and if the scar had stayed as it was then, I’d have been happy, but it’s healed even better and is barely there now. There’s nothing to see.

“I can see that I have hips now. That might sound strange, but I never realised I had hips. My body goes in where it should go in.”

For more than 30 years, Jim worked for Vauxhall and retired at 50. He’s spent the last few weeks doing up Becca’s new home she’s purchased with her partner, and he has just started running again.

“I can tell I’ve had something done,” he said. “Everything feels tight – but that’s all. I’ve needed no pain relief whatsoever, even as it’s still healing.

“Getting this done wasn’t a vanity thing – but it did look bad to me, and probably wasn’t very healthy. It wasn’t that while I was running that I thought everyone was looking at me and my belly, either. But it absolutely feels great to not have it there, especially while I’m running. It’s given me a confidence boost, whether I wanted one or not!

“This is it now for the rest of my life – it’s a one-off, for sure. It’s tightened everything up and I’m very grateful for that.”

PrevPreviousPutting the ‘fun’ in fun run
NextIt’s good to be green!Next