Our Lilly-ann – our Unsung Hero at the Community Awards 2021 – has become a national media star!

Since scooping the award at our glittering ceremony earlier this month, the eight-year-old from Immingham has appeared in newspapers including The Daily Mail and The Mirror, highlighting the debilitating condition she lives with day in, day out.

As reported, we crowned Lilly-ann winner of the category for her amazing resilience and attitude to what she has to endure. We heard on the night how she has a very rare metabolic disease called phenylketornuria (PKU), which means she can only have four grams of protein each day. If this is not weighed out and if her daily supplements are not taken exactly, it could result in irreversible brain damage. As such, it means things like play dates and tea dates with her friends don’t happen very often. Her diet is mainly fruit and veg, and she has NHS prescription milk and bread.

Lilly-ann deals with this remarkably, and because it’s not visible, she doesn’t get recognised for her courage – and we made sure we changed that by awarding her with Unsung Hero. The award was presented by actress and radio presenter Gemma Atkinson.

Since the ceremony and the spotlight it shone on the youngster and PKU, the national media has turned her into a little celebrity. 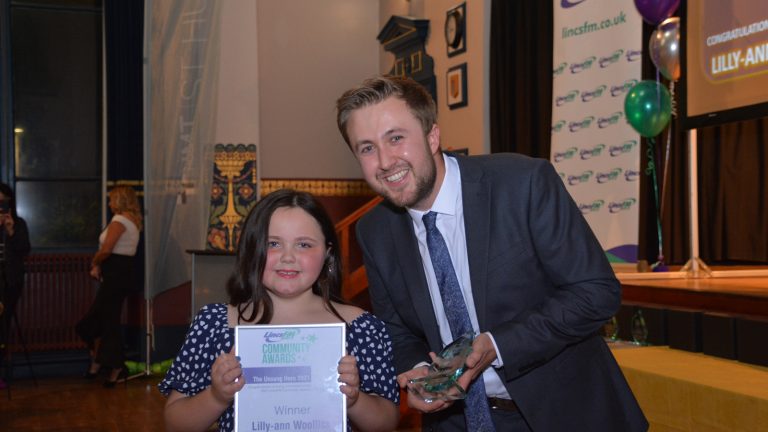 Lilly-ann’s mum Caren told The Daily Mail: “She’s amazing, she just cracks on. She does have the odd day where she feels down and says, ‘PKU sucks, Mum. Why did it have to happen to me?’ But she knows what she has to do and accepts it.”

Read the feature on The Daily Mail here: www.dailymail.co.uk/femail/article-9982625/Phenylketonuria-diagnosis-means-8-year-old-girl-eat-FOUR-grams-protein-day.html

Caren told The Daily Mirror how Lilly-ann was so excited to receive the Unsung Hero award, describing it as a brilliant moment and one she’ll never forget.

Lilly-ann’s story has also been reported in regional media around the UK.