A mile of smiles!

From toddlers and schoolchildren to grandparents, families from around the region joined forces to take part in this year’s St Hugh’s Hospital Cleethorpes Family Fun Run.

Taking in a mile-long route along the Cleethorpes Coastal Footpath, the event was held on Sunday as part of award-winning race organiser Tape2Tape’s ABP Humber Coastal Half Marathon and 5K, raising money for the RNLI.

With free face-painting by jellienellie, and the Humber Taiko drummers and a brass band playing on the promenade, the runners tackled our shorter route with lightning speed – with some crossing the finish line within minutes!

A one-minute silence held in memory of The Queen was held before the starting klaxon was sounded by Tape2Tape volunteer racemakers Tanya and Barbara, from the Wolds Veteran Runners Clun and Grimsby Triathlon Club, and then the participants were off, taking in the glorious sea views along the way. 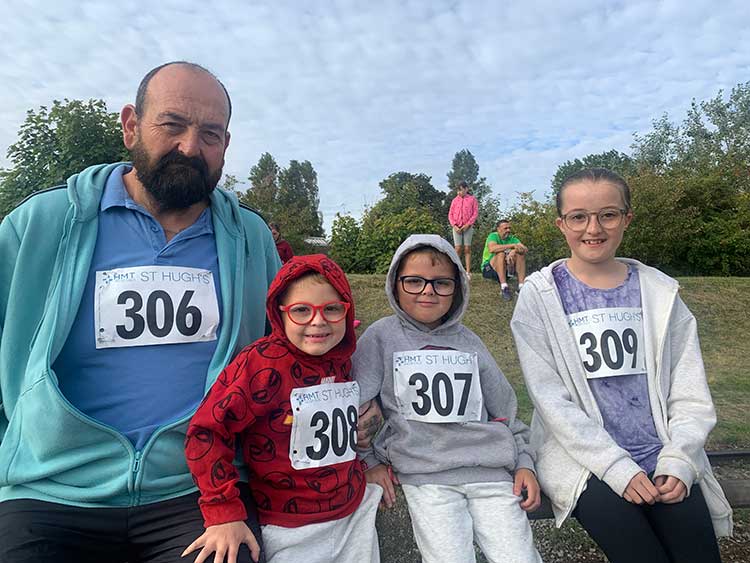 Siblings Sophie, 10, Neil, 6, and Noah, 4, took part with their dad Neil. The family are from Grimsby, and Neil said: “I took part in the Great Grimsby 10K last year, and this year we thought it’d be great to do the fun run because it’s something that all of us could get involved in… so here we are!” 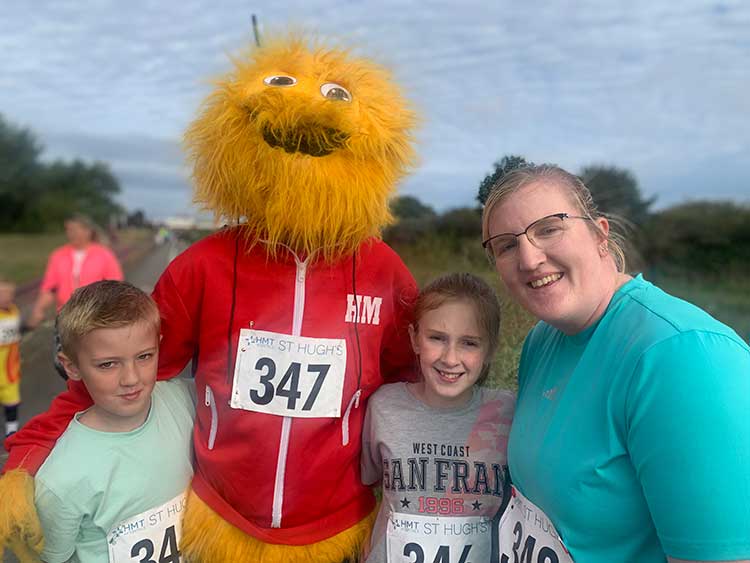 Brother-and-sister duo Lottie, 9, and Blake, 8, from Immingham, completed the fun run with their parents, Martin and Natalie… with Martin dressed up as the Honey Monster. “Lottie goes to a running club,” Natalie told us, “so we read about the run and thought we’d do it together.” 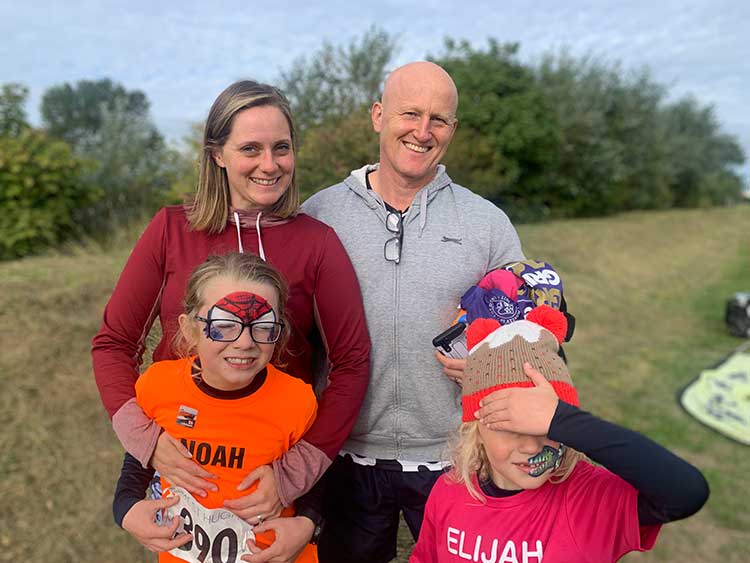 And eight-year-old Noah and his brother Elijah, 6, came all the way from Hull to take part with their parents Catherine and Simon. Catherine said: “My parents live here, so we’ve taken the opportunity to visit them and participate in the fun run. We are a sporty family.”

We took a fair few photographs on the day… can you spot yourself? Head over to our Facebook page here and take a look.

As reported, the entire event was held to raise money for the local RNLI. Read all about the life-saving charity here.